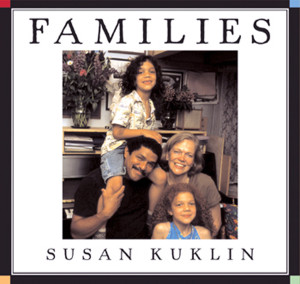 Download a teacher’s guide for the book – includes pre-reading activities, discussion questions, and activities regarding “what makes a family?”

In frank, funny, touching, and often surprising interviews, children from fourteen different families talk about how they identify themselves as a family. The range of families profiled in this engaging book reflects the kaleidoscopic diversity of families in America today: there are mixed-race families and immigrant families; families of gay and lesbian couples and very religious families; families with only children, many children, adopted children, and children with special needs. This book is a celebration of all families, and provides young readers with windows into other lives, as well as mirrors in which they can see their own family relationships reflected. 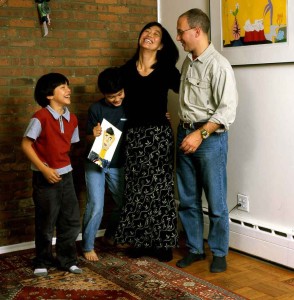 Susan says:
“What’s your family like?” I asked a number of wonderful children between the ages four and fourteen. And they had lots to say. They talked about what it’s like to live with brothers and sisters. They described life with just one parent. They discussed adoption, divorce, race, special needs, and more. They agreed, disagreed, squabbled, and made-up. For some children religion plays a major part in their lives. For others the customs and culture of their heritage take center stage.

The children decided what we should include and what we should leave out. Sometimes they chose to talk to me in private – no parents allowed. Other times, these same kids invited their parents to sit in. But no talking! This is THEIR book!

Not only did they decide the thoughts and words for Families, they had a clear view about how they wanted their home-life portrayed. They chose the settings and poses for the photographs. They decided what everyone – including the grownups – would wear. They brought along toys, dolls, real or stuffed pets, and musical instruments.

Reviews
“This book consists of interviews with the children from 15 different families, including mixed-race, immigrant, gay, lesbian, and divorced, as well as single parents and families for whom religion is a focal point. The children may be adopted, have special needs, be only children or have multiple siblings, and, of course, the characteristics frequently overlap. The interviews focus on the youngsters’ feelings about being part of their family: adults do not interfere. The voices are natural, and the children come across as individuals, not just representative of a particular lifestyle or ethnic group. According to an author’s note, Kuklin allowed her subjects to choose how they would be photographed, including the clothing worn and what family mementos would be shown. Working with those constraints, Kuklin has composed sharp and vibrant photos that capture the essence of each of them. This book will be both attractive to browsers and an excellent impetus for discussing relationships and diversity in America.”—School Library Journal, starred review

“Combining interviews and engaging color photos, Kuklin’s latest book shows the diversity of families in America. Each of the 15 double-page spreads focuses on one family, illustrated by three photographs: a family portrait, a picture of the children, and a photo from the family’s own collection. The text consists of the children’s wide-ranging and occasionally disjointed comments about themselves, their siblings, their parents, and aspects of their lives such as religion, divorce, Down syndrome, and growing up in a biracial family. Readers may not want to pursue all this in one sitting, but each story is interesting. Eloise, adopted at a Chinese orphanage, wonders about her birth parents. Ella, who has two fathers, tells how her family dealt with “Moms Weekend” at her sleep-away camp. Joshua and his twin sisters, Ashley and Kati, talk about twinship, hobbies, and Korean elements in their daily lives. An attractive introduction to the ever-stretching definition of family.”—Booklist

“A family scrapbook candidly portraying many contemporary families: straight and gay, single-parent and nuclear, divorced and blended, Jewish and Muslim, bi-cultural, first-generation immigrants and families with children who have special needs. In a prefatory note, the prolific photo-essayist explains her working method for this volume. She states that she let her young subjects take the lead on this project. They speak to the reader directly. They chose what family members would wear and what special objects would be included in the pictures. The children also selected special photos from their own family’s collections, including great-great-grandparents from Greece, a photo of an adopted boy from Sierra Leone in his home country and a traditional Japanese wedding picture with an American groom. The text is enlightening and amusing. Perfect for the ever-popular family curriculum unit that can also be shared at home.”—Kirkus Reviews, starred review 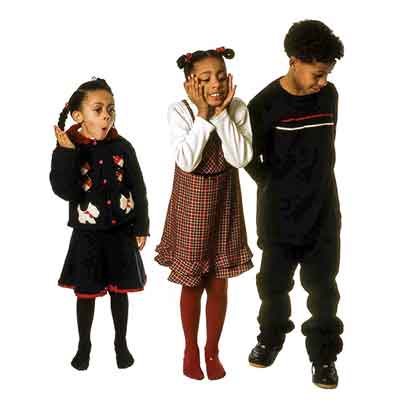 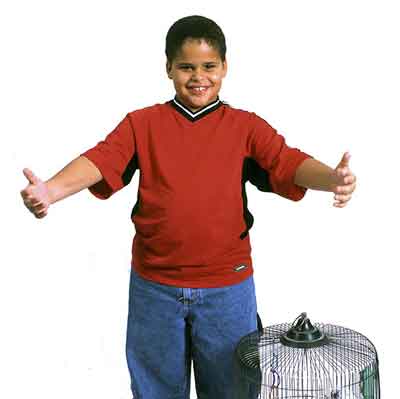 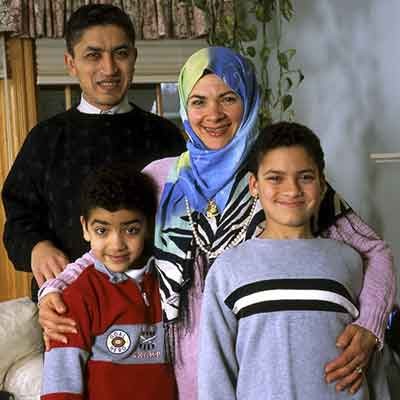 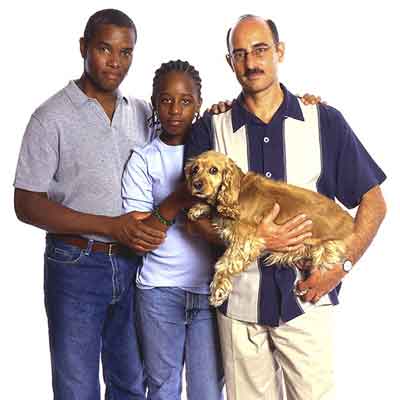 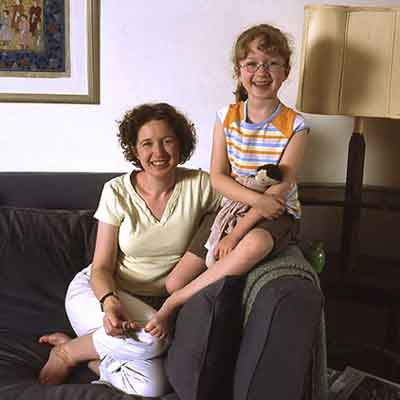 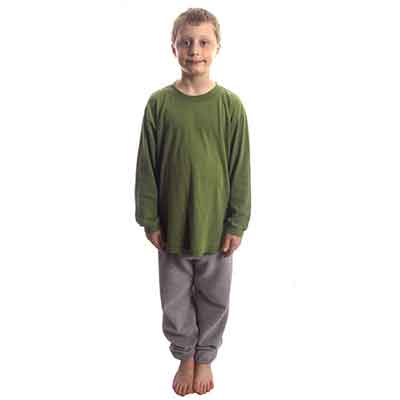